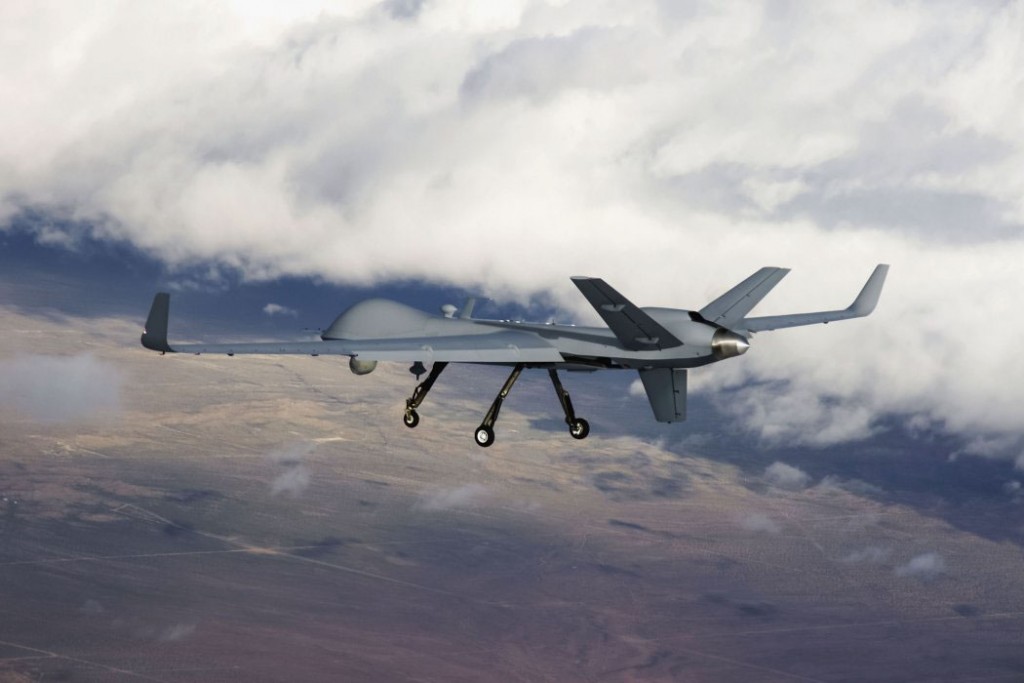 The contractor for the famed MQ-9 Reaper has announced that it conducted successful test flights with retrofits designed to increase the unmanned aircraft’s endurance.

The retrofits for the Predator B/MQ-9 Reaper Extended Range (ER) Long Wing, as General Atomics calls it, include a 13-foot wingspan extension that takes the expanse of its wings to 79 feet, greater internal fuel capacity and hard points for carrying external stores. The improvements will increase the Reaper’s flight endurance from 27 hours to 40 hours, General Atomics said in a release. Other improvements include short-field takeoff and landing performance and spoilers on the wings to enable precision automatic landings.

“Predator B ER’s new 79-foot wing span not only boosts the RPA’s endurance and range, but also serves as proof-of-concept for the next-generation Predator B aircraft that will be designed for Type-Certification and airspace integration,” said Linden Blue, CEO of General Atomics. “The wing was designed to conform to STANAG 4671 [NATO Airworthiness Standard for RPA systems], and includes lightning and bird strike protection, non-destructive testing, and advanced composite and adhesive materials for extreme environments.” 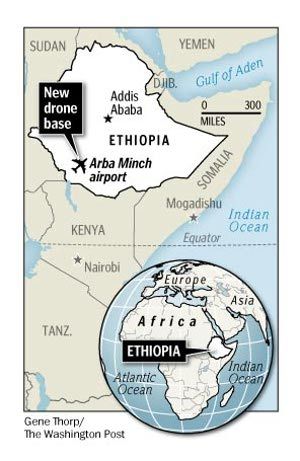 The Air Force wants to vastly expand its drone program over the next five years by doubling the number of pilots and deploying them to bases around the country to give commanders better intelligence and more firepower.

Tucson’s Davis-Monthan Air Force Base — which stands to lose its biggest mission amid efforts to retire the A-10 ground-attack jet — is mentioned as a possible site for expanded drone operations.

The $3 billion drone expansion plan, which must be approved by Congress, was unveiled Thursday after months of study that focused on a drone pilot force that commanders have described as overworked, undermanned and under appreciated. 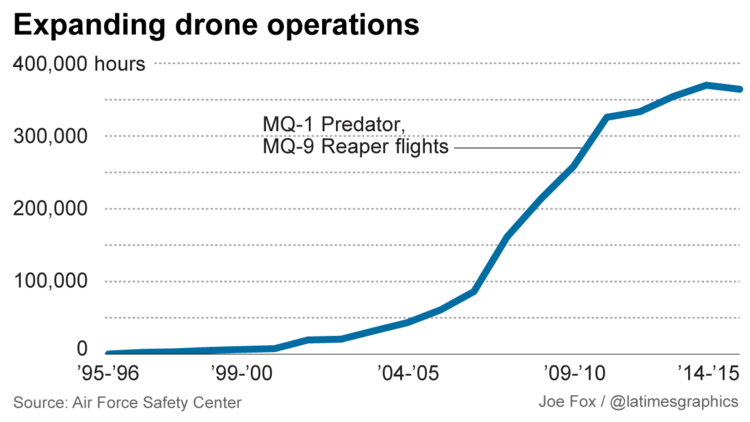 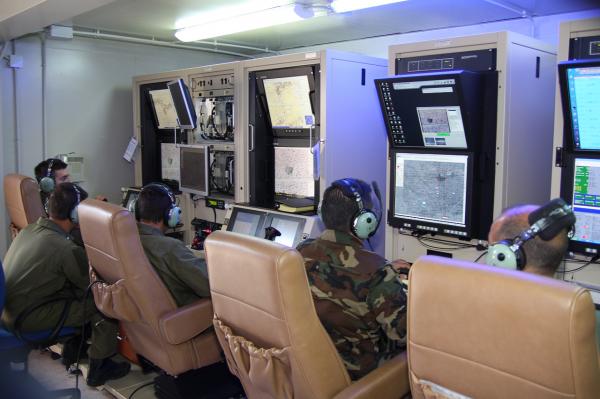 Work will be performed at Poway, California, and is expected to be complete by June 30, 2018. This award is the result of a sole-source acquisition. Fiscal 2015 aircraft procurement funds in the amount of $16,151,200 are being obligated at the time of award. 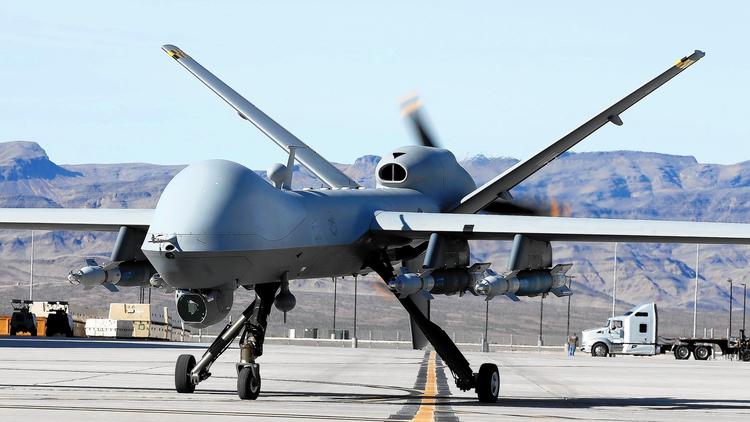 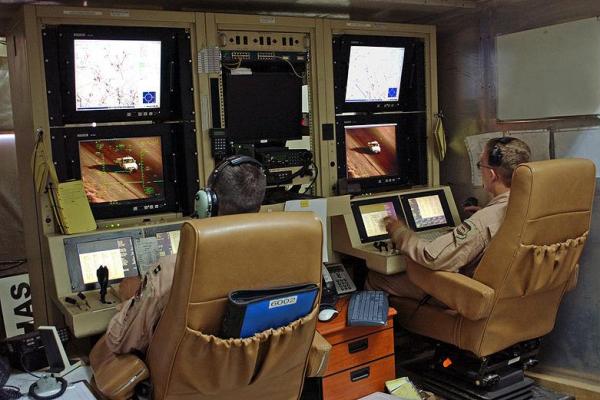 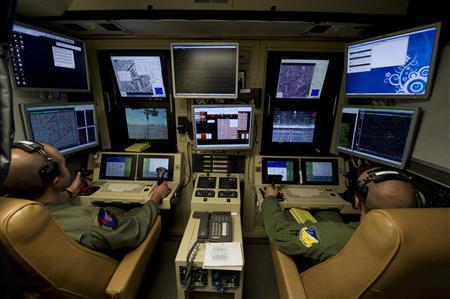 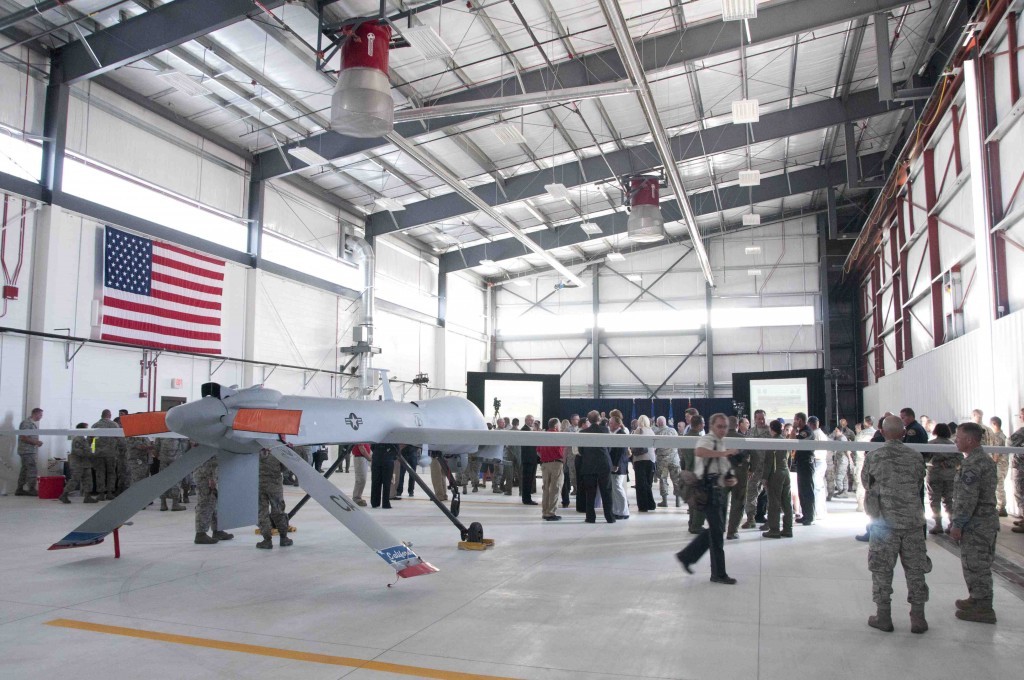 On August 28, 2013, an MQ-1 Predator drone took off from March Air Reserve Base in Southern California and headed north. The Predator’s mission was to provide aerial imagery to support almost 4,000 firefighters battling the Rim Fire, which by then had burned 160,000 acres and was only 20 percent contained. According to a report by the Forest Service, the Predator flew 150 hours in support of the firefighters, identifying the locations where the fire had spread and mapping the perimeter of the blaze. The Predator was operated by the 163rd Reconnaissance Wing of the California Air National Guard, one of dozen or so national guard units across the country that fly military-grade drones.

The Rim Fire was the first time that an Air National Guard Predator or Reaper drone had been used for a domestic mission. More recently, on July 29, California’s 163rd dispatched an MQ-9 Reaper drone to help find Ed Cavanaugh, a schoolteacher and outdoorsman who had gone missing in California’s El Dorado National Park. “This technology allows us to provide persistent coverage of the search area in support of our partner agencies,” Maj. Gen. David S. Baldwin, California’s Adjutant General, said in a statement. In the end, the Reaper did not help find the man.

A growing number of National Guard units from other states besides California are flying drones. In addition to the units that fly the MQ-1 Predator and MQ-9 Reaper, many Army National Guard units are training to fly smaller tactical drones like the RQ-7 Shadow. “You can accomplish the mission of saving lives and then go to your 9-year-old’s soccer game,” Colonel Dana Hessheimer, commander of California’s 163rd, said in an interview with Grizzly. In recent years, the U.S. Air Force has come to rely on the Air National Guard units to staff Predator or Reaper surveillance missions over Iraq or Afghanistan. Some of these units are now wondering why these drones can’t be put to greater use at home.