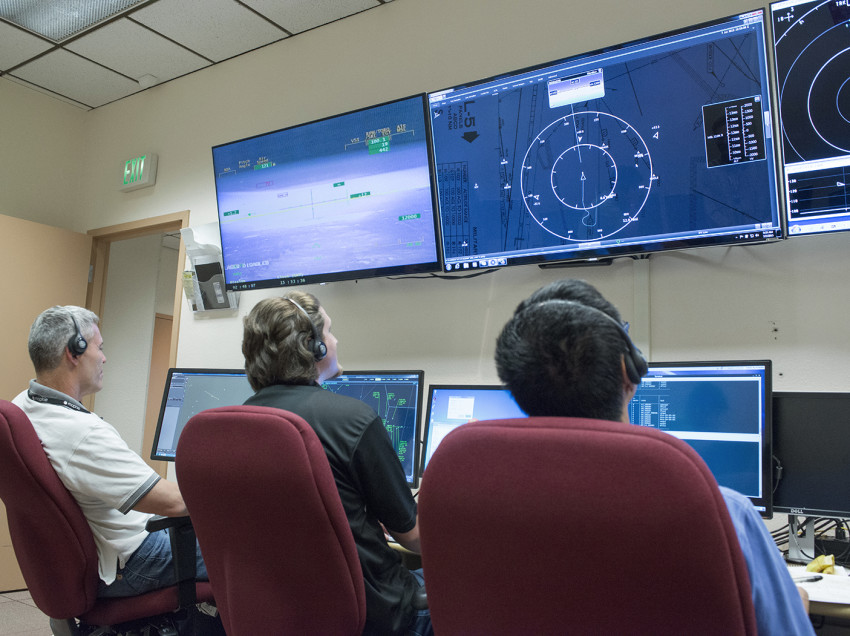 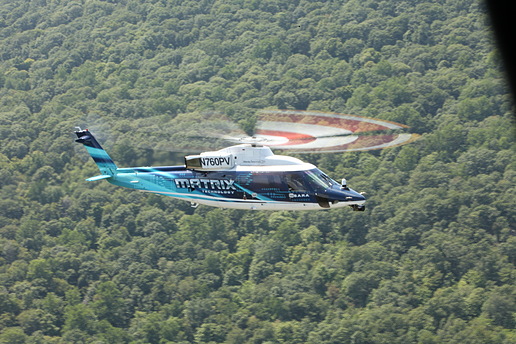 Military researchers are moving forward with development of a drop-in system that would bring automation to existing aircraft and allow for smaller crews.

The Defense Advanced Research Projects Agency has awarded Sikorsky Aircraft $9.8 million modification  to take the Aircrew Labor In-Cockpit Automation System (ALIAS) program to Phase II, which among other things will prepare the system for flight tests. Sikorsky is to demonstrate the Autonomous Crew Enhancement System (ACES) on a cargo resupply mission using a UH-60L Black Hawk helicopter and perform a full demonstration on a fixed-wing aircraft.

ALIAS, being designed to work via a touch and voice interface, won’t entirely replace crews, but would supplement them, reducing pilots’ workloads and taking over in case of system failures. In addition to reducing the size of the crew, it’s also expected to improve aircraft safety and augment mission performance.

In March, DARPA awarded Phase I contracts to Sikorsky, Aurora Flight Sciences and Lockheed Martin for work on developing interfaces with systems capable of operating the aircraft without constant supervision from the pilot. Phase II, in addition to getting Phase 1 systems ready for flight tests, also is intended to strengthen the human-machine interface and demonstrate the system’s portability on the ground. 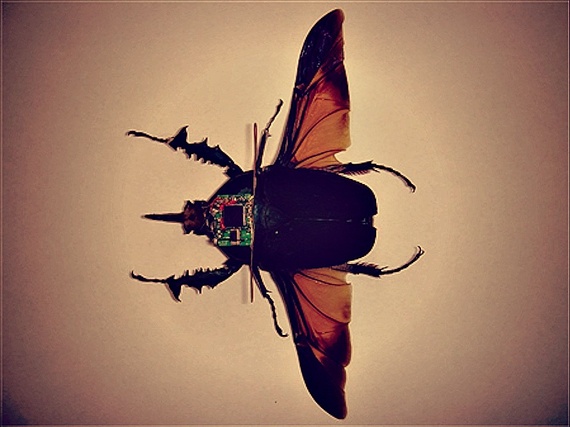 Since the dawn of entomology (more or less), scientists have been pondering the question posed so eloquently in “High Hopes,” a song Jimmy Van Heusen and Sammy Cahn wrote for the 1959 movie A Hole in the Head, starring Frank Sinatra:

Stephen Pratt, an associate professor at Arizona State University’s School of Life Sciences, knows the answer as well as anyone. He runs Pratt Lab, where researchers study how insect societies source food, build nests, and generally get along. The very short answer, he said, is that ants use collective, decentralized intelligence to perform complex tasks. It helps that they also lack an instinct for self-preservation and are focused only on actions that advance the group’s missions.

These characteristics have piqued the interest of robotics engineers such as Vijay Kumar, a professor at the University of Pennsylvania’s Department of Mechanical Engineering and Applied Mechanics. He and the researchers in his General Robotics, Automation, Sensing, and Perception Lab (GRASP) are developing “swarms” of unmanned aerial vehicles (UAVs) that work in concert. These devices take hundreds of measurements each second, calculating their position in relation to each other, working cooperatively toward particular missions, and just as important, avoiding each other despite moving quickly and in tight formations. Kumar and his colleagues are using intel from Pratt’s lab, particularly around how ants communicate and cooperate without any central commander, to make swarming UAVs even more autonomous.

Headwall has announced the availability of a new hyperspectral imager targeting very high resolution spectral measurements of 0.1 nm over specific spectral ranges. The imager is particularly suited to agricultural applications as it can measure vegetative fluorescence to measure plant health. The lightweight design means it can be mounted on a UAS.

The ability of the new High Resolution Hyperspec® instrument to analyze chlorophyll fluorescence emissions at extremely high resolution and high throughput gives remote sensing researchers and precision agriculturalists exceptionally valuable data from which to make environmental decisions. The new instrument is smaller, lighter, and more affordable than any other commercially available products and is optimized with robust packaging for airborne and satellite deployment.

NEW YORK (WABC) — A small helicopter drone flying high above buildings on the East side of Manhattan crash landed just feet away from a businessman during the Monday evening rush hour.

The drone is small but the FAA says it should not have been flying hundreds of feet above a crowded Manhattan sidewalk.

The businessman who almost took a direct hit from the unmanned device, recovered its video card from the debris and then reached out to us.

The video from the crashed drone shows it taking off from a high-rise terrace in Midtown Manhattan on Monday. It’s evening rush hour and below thousands of New Yorkers are heading home, unaware that 20 to 30 stories above them, a small, 3-pound radio-controlled helicopter with a camera is flying overhead.

“Choosing their own personal enjoyment over any of the consequences,” a businessman, who asked not to be identified, told us. More…

Schiebel, FLIR and Transpower are proud to announce the successful demonstration of the Schiebel CAMCOPTER® S-100 Unmanned Air System (UAS) with the integrated FLIR Corona 350 Sensor being used to inspect high voltage power-lines and supporting structures. This event marked the first time that this new capability was demonstrated using a UAS. Transpower with the support of the New Zealand Civil Aviation Authority hosted a series of demonstrations at the Drury substation in Auckland, New Zealand, where the outstanding combination of the CAMCOPTER® S-100 and the FLIR sensor confirmed the system’s ability to identify encroaching vegetation and activity associated with underbuilding, corrosion and wear and tear damage on power-line conductors as well as ‘hot spots’ in conductors and connection points. – See more… 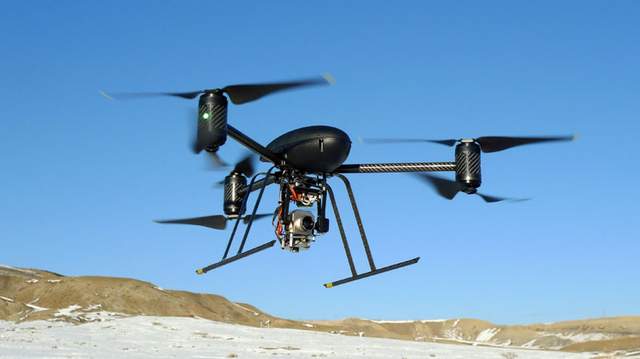 WASHINGTON — The FBI has been using drones to support its law enforcement operations since 2006 and has spent more than $3 million on the unmanned aircraft, the Justice Department’s internal watchdog said Thursday.

The disclosure came in a new report by the Justice Department’s inspector general, Michael Horowitz, who revealed that the department also has awarded $1.26 million to at least seven local police departments and non-profit organization for drones.

In addition, the IG said another Justice Department component, the Bureau of Alcohol, Tobacco, Firearms and Explosives, plans to use drones to support future operations. To date, the ATF has spent almost $600,000, the IG report stated.

From 2004 to May 2013, the Justice Department spent almost $5 million on the unmanned aircraft.

Officials of the Naval Surface Warfare Center in Crane, Ind., awarded a $136.6 million contract to FLIR this week for BRITE Star Block II multi-sensor targeting imager for the manned and unmanned helicopters. The contract includes BRITE Star I upgrades, cables, and maintenance.  more…

Early next year Europe could see certified professional usage drones from LiveU and partner Virtual Robotix hitting the skies for sports, news and homeland security footage from the air.

LiveU is showcasing the drone that it created with Italian technology partner, Virtual Robotix, on its stand. LiveU created the LU40 unit for the drone, which contains four modems, a battery with 3.5-hour capacity, and web management control to provide broadcasters with a single mechanism for flight, camera and transmission operation.