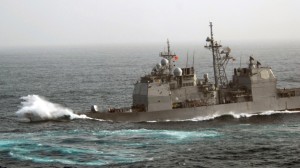 An American drone has malfunctioned and crashed into a guided missile cruiser off the coast of Southern California, causing two injuries, say officials. The incident happened while the vessel was testing a combat weapons system.

Lt. Lenaya Rotklein of the US Third Fleet told AP the two sailors injured in the crash were being treated for minor burns. The remotely-controlled craft reportedly veered out of control during an operation to test the USS Chancellorsville’s combat weapons system on Saturday afternoon. Rotklein said the drone was being used to test the ship’s radar.

The guided missile carrier is now heading back to the San Diego Naval Base, where officials will assess the extent of the damage. In response to the accident, the Navy says it is opening an investigation to examine the possible causes.

This is the second drone crash to occur this week in the US after an unmanned craft malfunctioned and came down over Lake Ontario on Tuesday, prompting the suspension of all drone flights in the Central New York area.

The military was unable to say why the $4 million Reaper drone lost control and crashed, but reported there was no damage to civilian property or injuries.

Anti-drones activists have slammed the US government’s use of the unmanned craft on American soil, citing the increasing number of accidents.

“One of the notorious things about drones and Reapers is their high accident rate,” Ed Kinane a Syracuse-based peace activist told syracuse.com on Tuesday. “A general concern is that because the military is so in love with drones and the Reaper, it appears they have rushed these things into production.”

Bloomberg calculated in a 2012 survey that on average there were 9.31 accidents for every 100,000 hours of drone flight.

Nevertheless the US Federal Aviation Administration (FAA) has resolved to push ahead with a plan to expand the use of drones in American airspace by 2015. 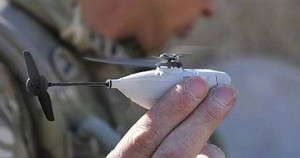 Officials of the Army Contracting Command in Natick, Mass., are awarding a $2.5 million contract to Prox Dynamics AS of Nesbru, Norway, to develop the Black Hornet Personal Reconnaissance System (PRS) — a one-pound force-protection micro UAV for soldiers and small infantry units.

The Army Contracting Command is awarding the contract for the Black Hornet pocket unmanned aerial vehicle (UAV) on behalf of the Army Natick Soldier Systems Center as part of the Army Rapid Innovation Fund (RIF) for the transition of technologies developed by small businesses to solve immediate defense needs. 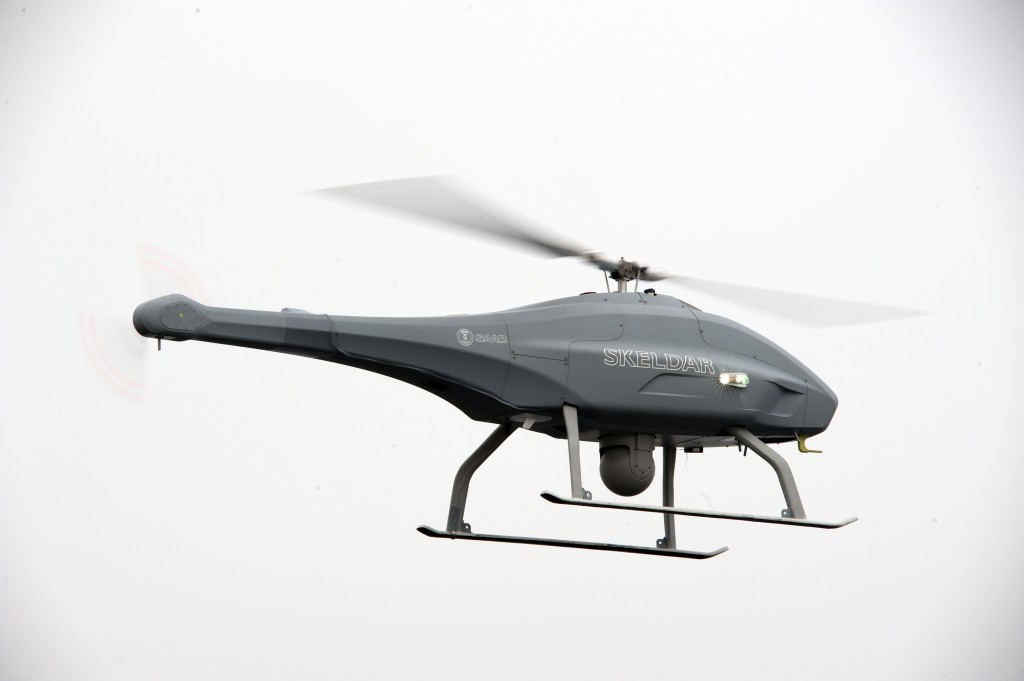 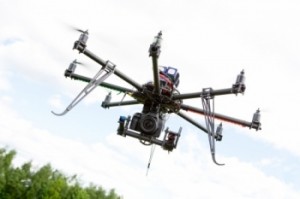 During this year’s Traverse City Film Festival, someone was observed flying an unmanned aerial system over Front Street crowds. Earlier in the summer, EAI, LLC of Grand Rapids spent a day shooting photography and cinematography using a low-altitude unmanned system at the Grand Traverse Resort & Spa in Acme.

The presence of unmanned aerial systems (UAS) in northern Michigan’s skies is on the rise – moving beyond the traditional military applications (i.e. “drones”) the general public associates with them – into civil aviation uses such as surveying of crops and acrobatic aerial footage in filmmaking.

“We wanted to capture a greater sense of destination, and what better way to do that than a couple of hundred feet above the ground,” says the resort’s eMarketing Manager Luke Mason.

It was a two-man crew, says Mason, with one controlling the camera and the other flying the quadcopter-type unmanned system. Mason says the company has a background working with defense contractors and the resort relied on it to be following all regulations around the UAS’ use.

So where exactly does the law come down on these unmanned systems, and what’s likely to come next?

The Ticker turned to Aaron Cook, director of aviation at Northwestern Michigan College (NMC), for some schooling on the rules and regulations.

Cook says it comes down to whether the unmanned systems are being used for pleasure or for profit. If the UAS is used solely for recreation – going out and flying it around for fun – that is legal, explains Cook.

However, “if you take that same aircraft for pursuit of commercial activity, then it’s essentially illegal unless you are in an approved airspace,” he says. Right now, manufacturers selling to military operations or public entities doing research and development are the two ways to legally fly the systems.

Cook says there is an argument among some operators that these systems aren’t technically flying “in the airspace,” but Cook points out that hot air balloon or a helicopter could collide with them.

There is also a “fuzzy” distinction between high-end hobby level equipment and unmanned aerial systems, Cook adds.
Hobbyists and professionals alike await the Federal Aviation Administration’s official opening of U.S. airspace to commercial UAS operations for aircraft 55 pounds and under, which could happen in the next 18 months, according to Cook.

“Ideas for using UAS for commercial applications will be viable,” he says. “There will be opportunities.”

And NMC is readying students for them. It is one of only a handful of colleges in the country offering UAS operator training and is authorized to fly the unmanned systems at Yuba Airport, south of Elk Rapids.

The Grand Traverse Resort hasn’t released footage from its shoot yet, says Mason, but will be integrating it into its website and in television spots very soon. He adds that they are also exploring doing both fall and winter shoots to assist its marketing as an all-season destination. 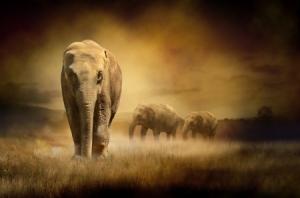 The Tanzanian government says it is considering proposals from private American conservationists who are offering to help the country fight endemic rhino and elephant poaching by using unmanned aerial vehicles, as the parks authority steps up the recruitment of game rangers to tighten security around game sanctuaries.

According to Defense Web Tanzanian ambassador to the United States …more 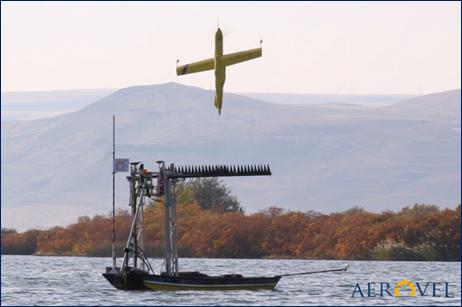 The newest aircraft carrier does not have acres of flight deck. In fact it has no deck at all. Its complement does not number in the thousands. Instead it sails without a soul on board. Yet the aircraft that it operates can fly much longer and farther than anything based on a fleet leviathan.

The aircraft is Aerovel’s 20-kg Flexrotor, which combines VTOL and small footprint with Hawaii-to-West…  more